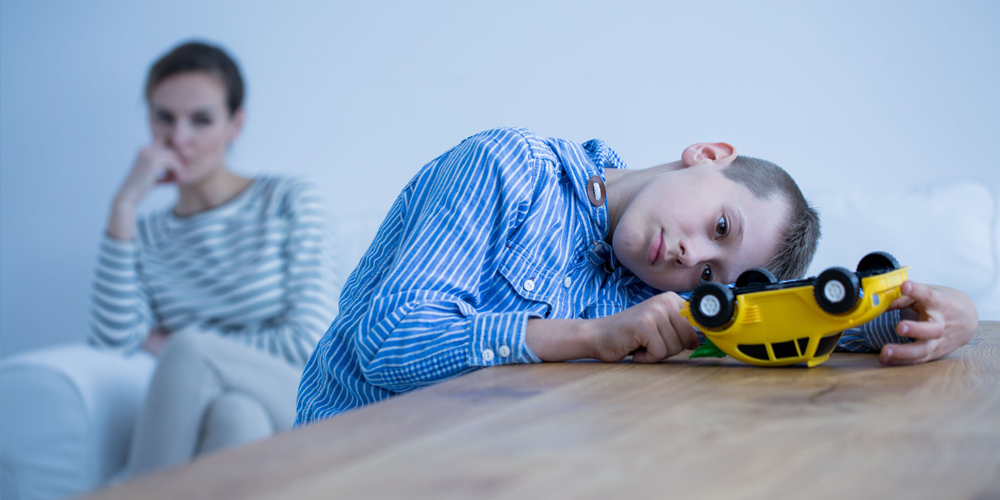 My interest in rigidity began while working as an Applied Behavior Analysis (ABA) therapist with a child with Autism Spectrum Disorder (ASD). This child displayed rigidity in eating behavior, as in eating tiny pieces and refusing to eat certain textured foods. While working on his eating behavior in therapy, I noticed that this child insisted on being first: First to go on the bus, first to leave school, first to answer a question, etc. Failure to do things his way would result in a tantrum such as screaming and throwing things on the floor.

Having worked with several children with ASD over the years, I witnessed several rigid behaviors varying in intensity and severity. Some parents report not being able to take vacations because of all the changes that come with traveling. Others report their child displaying several problematic behaviors (screaming, biting off their hand, etc.), because the road to school was blocked on a particular day, forcing them to take an alternative route.

To all the exhausted mothers out there, here are my suggestions. Keep in mind that the following strategies are what has generally worked for me as a therapist. Every child is different, some require the professional help of an ABA therapist.

“To everything there is a season, and a time to every purpose under the heaven.” Ecclesiastes 3:1

Rigidity is a cornerstone of ASD and can get in the way of social, educational, and community inclusion. Rigidity could also be associated with problematic behaviors. Given the importance of rigidity and its possible negative repercussions, the earlier it is addressed, the sooner the improvement in socially acceptable behavior. Keep in mind that a child displaying problematic behaviors is generally easier to physically handle than an adult. Start early!

I want to sincerely thank Jennifer Chebli, BCBA, for her critical insight and unwavering support. Working with you makes a difficult job seem easy.

Dr. Sabine Saade is an assistant professor of psychology at the American University of Beirut and holds a Masters’ and Ph.D. degree from the Université de Montréal in Canada. After obtaining her Ph.D., she went on to pursue a postdoctoral fellowship in psychology from the City University of New York and the Université du Québec à Montréal. Her research interests mainly pertain to developmental delays and disorders (e.g. autism spectrum disorder) and providing intervention and training to individuals with the disorder as well as their parents, teachers and caregivers. In terms of teaching experience, she has taught for several years at the Université de Montréal, in addition to the Université du Québec à Montréal and the American University of Beirut. Dr. Saade started working clinically in 2010 and has since garnered experience pertaining to the assessment of individuals suspected of having developmental disorders and in providing ABA therapy to them.

The Goals Behind the National Day for Students with Learning Difficulties

What Can We Accomplish in a Decade? Ten years passed with all their seasons. They…