BEIRUT: The Education Ministry and partner organizations launched a series of initiatives on Monday to better integrate children with special needs into the educational system, in line with a national strategy launched last year.

Unveiled ahead of the second annual National Day for Children with Learning Disabilities, which falls on April 22, by the Education Ministry, the Center for Educational Research and Development, the British Council, the NGO Smart Kids with Learning Difficulties (SKILD) and other partners, the activities aimed to spread awareness about children affected by learning difficulties.

“What we still lack today is legislation that can guarantee the rights of these students to learn regardless of their capabilities, and laws that oblige public and private schools to include them,” SKILD’s director Nabil Costa said at the launching event held at the ministry.

A directory of schools and NGOs offering specialized programs for children with learning difficulties was made available, and included the names and addresses of institutions across the country. “This directory will help parents and relevant officials to locate private or public integrating schools in the area closest to them,” Education Minister Elias Bou Saab said. “We will work hard to secure the funds to educate officials to implement this policy and provide the necessary training for teaching staff,” he added.

A series of workshops and seminars for teachers was held and a short film was aired on local TV stations to raise awareness.

As children with learning difficulties are often incorrectly perceived as less motivated than their peers, the initiative aims to highlight such misconceptions by urging private institutions to give priority to the issue.

“This is going to be a long process that will take at least three years,” Costa said of making Lebanon’s school system more inclusive for children with learning difficulties.

In October, the British Council organized a study tour to the U.K. for 14 delegates from Lebanon comprised of representatives from the ministry, SKILD and from private educational networks. Delegates met with officials in the U.K. to learn about programs for children with special needs, visited schools and witnessed their inclusive practices.

Using what they gleaned from the study tour, the delegates drew up their own plans for a similar system in Lebanon. They are expected to present these plans at a conference in May.

A strategy for national inclusion was launched in January 2012, but implementation has been sluggish. The British Council held a regional conference in February 2013 on the subject, from which an executive committee was formed.

“It will be 5 to 10 years before we can whole-heartedly say that there is inclusion in Lebanon,” explained Costa, who is also a member of the committee.

SKILD had previously told The Daily Star that somewhere between 7 to 10 percent of children in Lebanon are affected by learning disabilities, and a lack of capacity and training in educational facilities as well as prevailing discriminatory mentalities, has disenfranchised many of them.

“Capacity is an issue, culture is an issue, training of teachers is an issue,” added Costa. “As a matter of fact, when we have a kid with special needs, sometimes, unfortunately, he is not respected. This is our culture.” 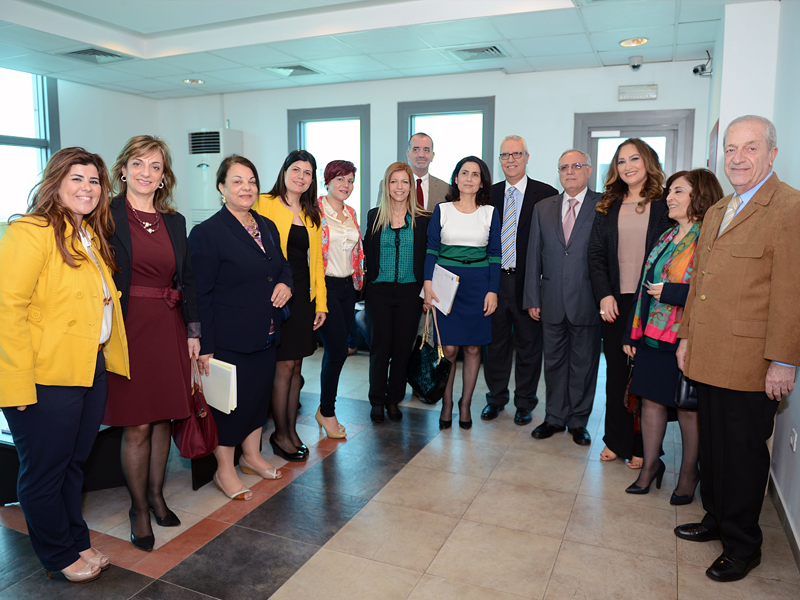 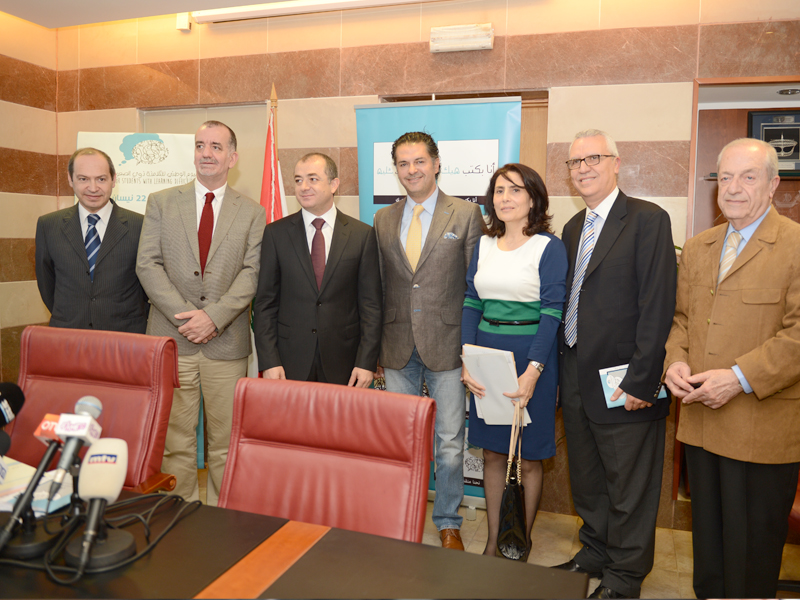 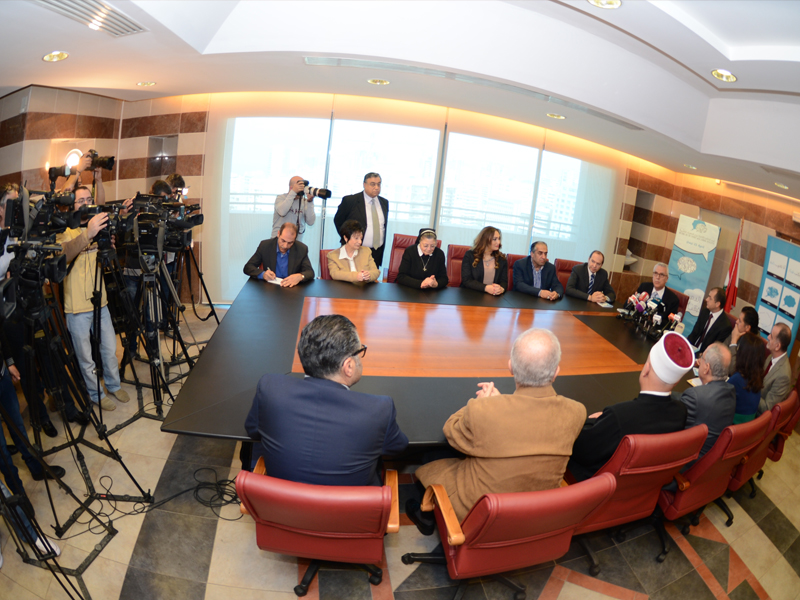 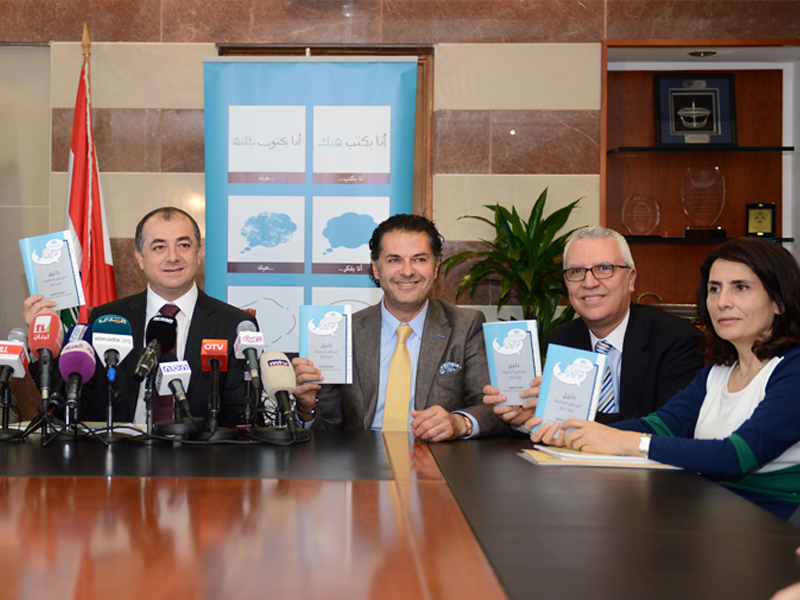 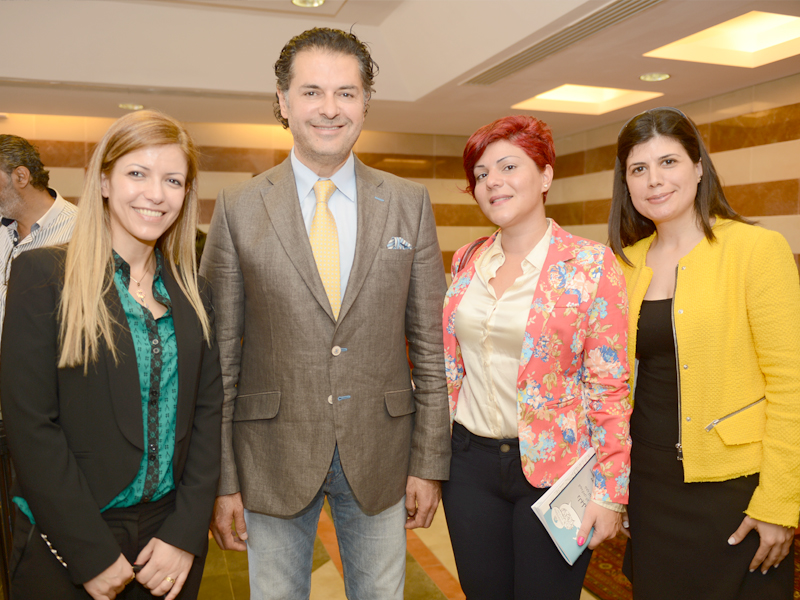 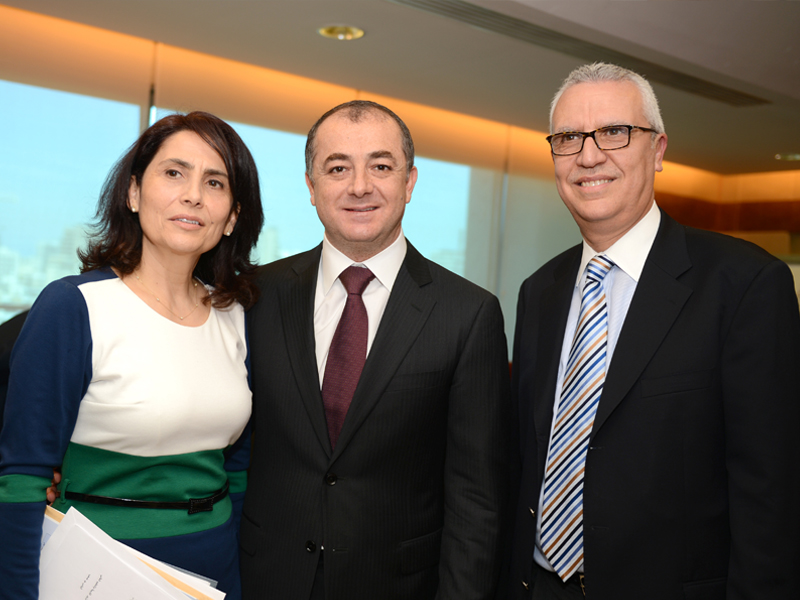 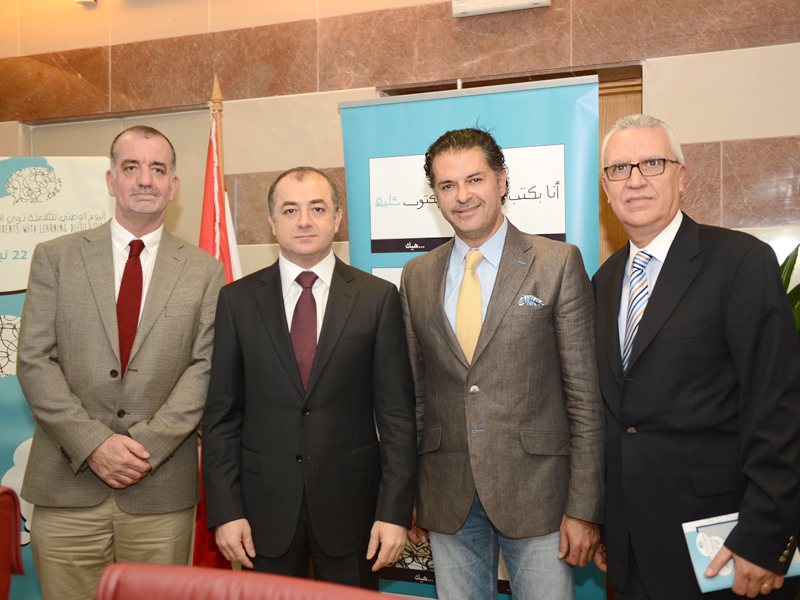 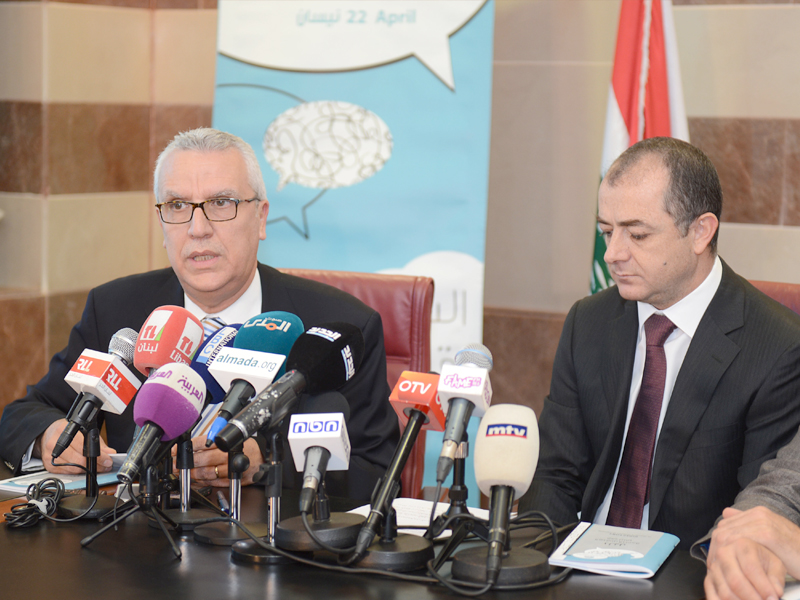 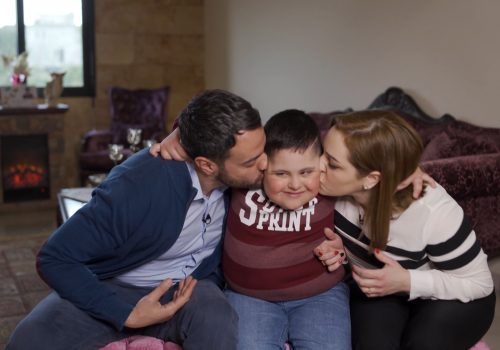 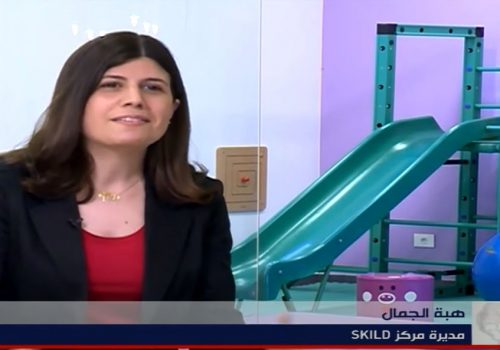 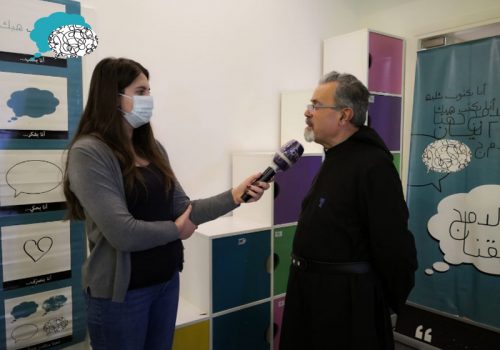 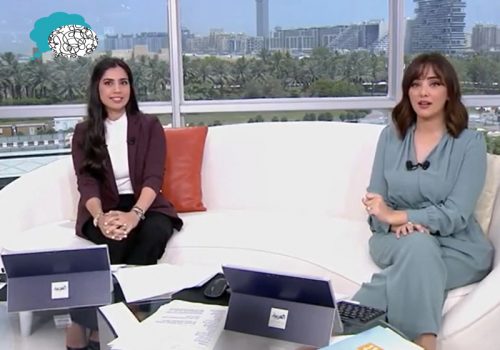 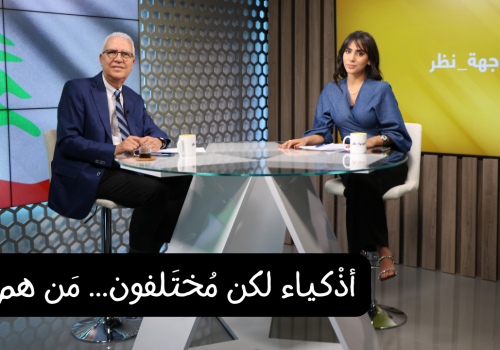 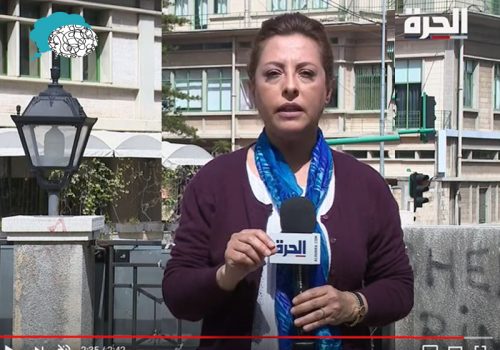 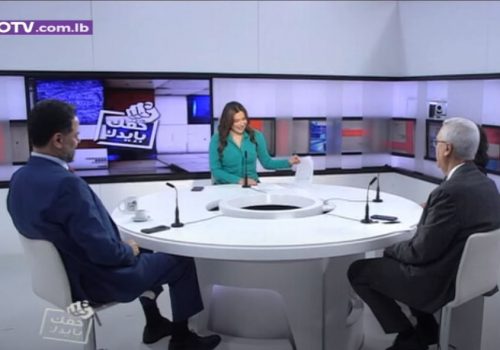 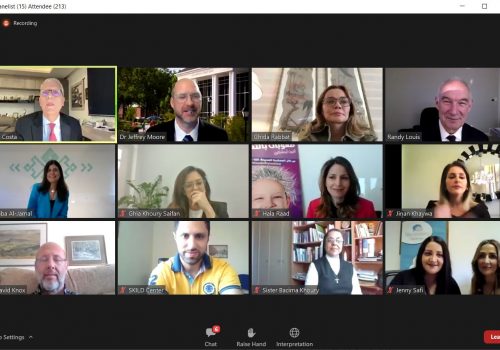