SKILD started a support initiative program for students with learning difficulties at seven public schools, after obtaining the consent of the Ministry of Education and Higher Education.
At the end of the academic year, each school principal was presented with a symbol of their efforts toward inclusion in education–an “Inclusive” trophy–from SKILD. 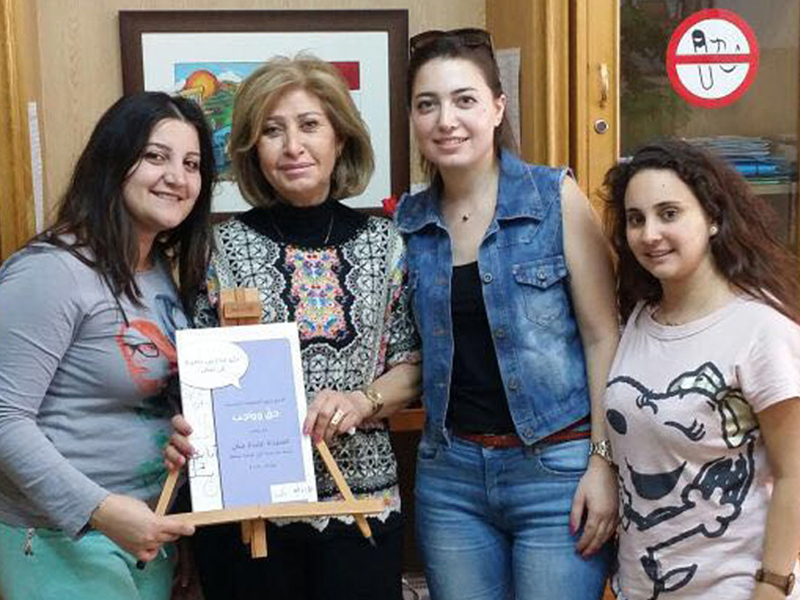 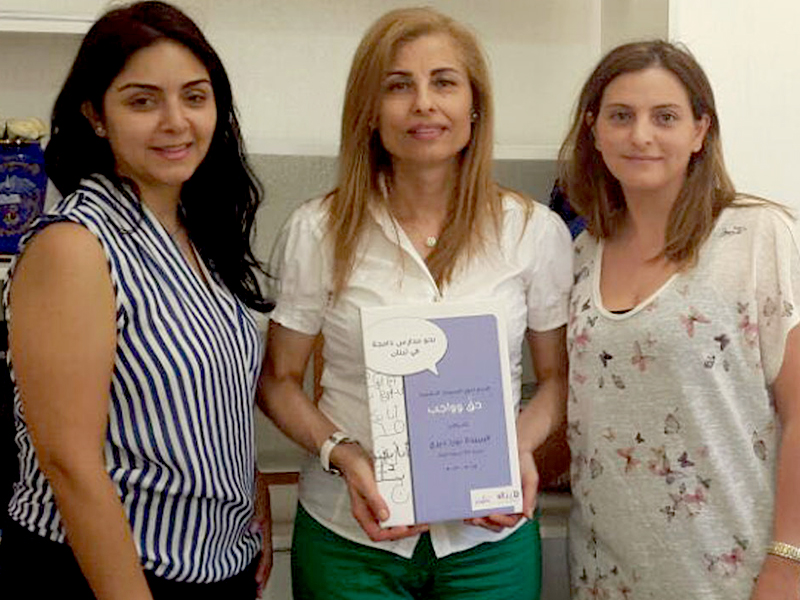 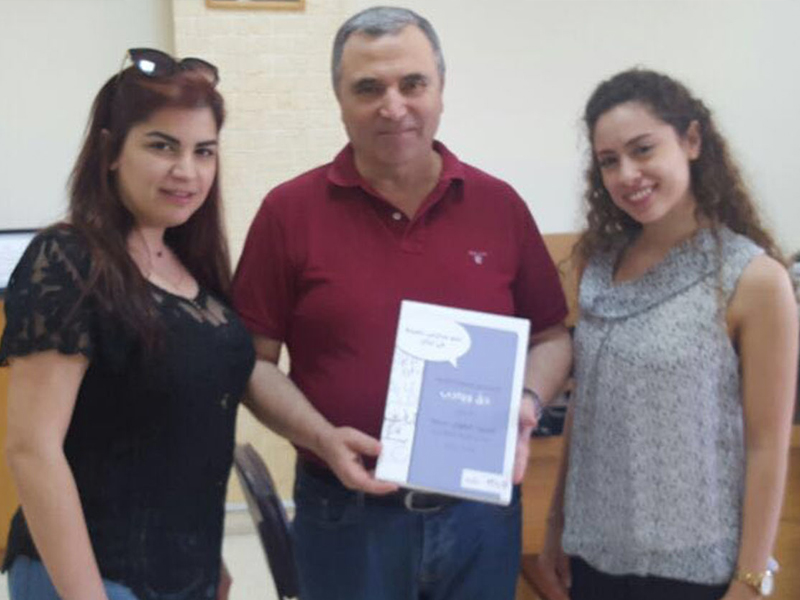 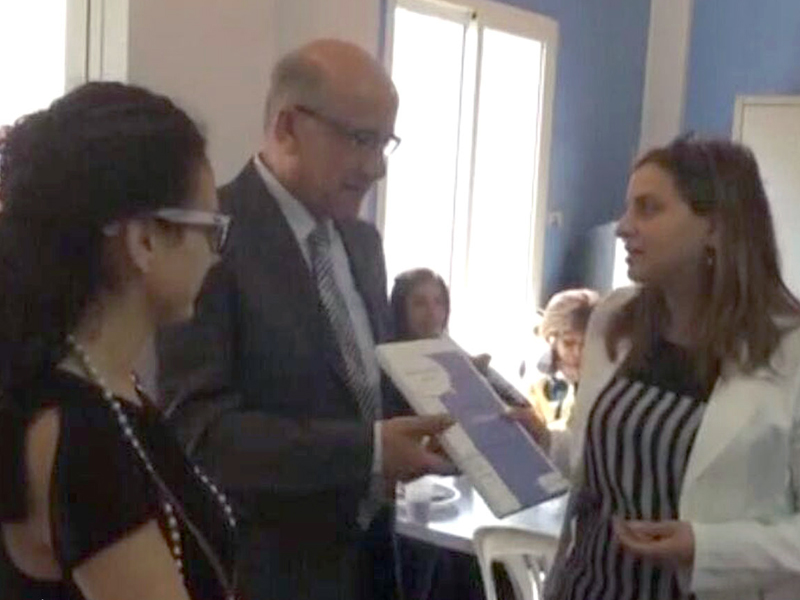 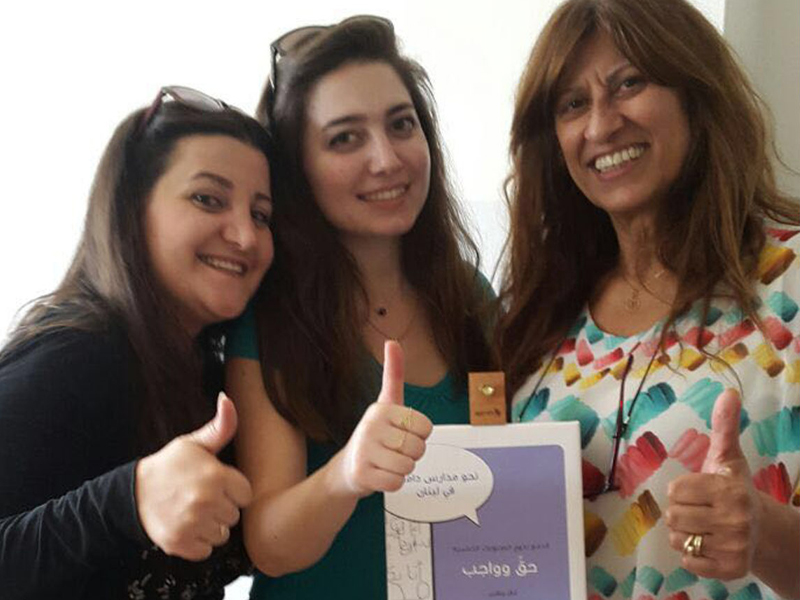 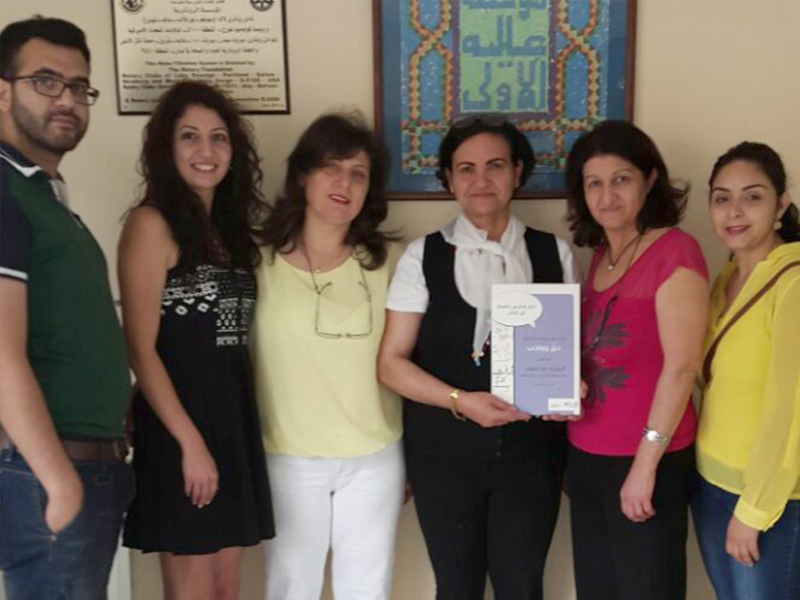 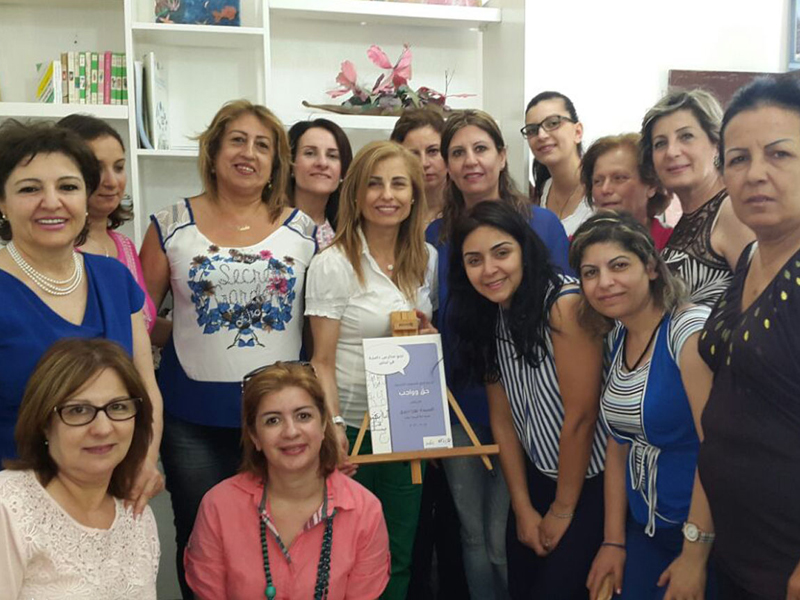 The Principals at Public Schools

A native from the state of Colorado, USA, Emily first came to Lebanon in 2016 to volunteer teach at a summer English camp for refugees hosted by one of LSESD’s partner churches in Zahle. Upon arriving in Lebanon, she immediately fell in love with the country and knew that she was destined to come back for the long term. After completing her master’s degree in Linguistics at the Free University of Berlin, Emily was finally able to realize her dream of moving to Lebanon. In August 2019, Emily Hoppin joined the LSESD team as its Communications Officer. “Working at LSESD is like putting that missing piece into a puzzle. For the first time in my life, everything fits,” she states. With a knack for languages, writing, and connecting with people, Emily feels as though all of her skills, talents, and passions have finally come together in one place through her work at LSESD. Just as her first name means “industrious”, Emily believes in hard work and perseverance. Allowing Colossians 3:23 to guide her work ethic, Emily seeks to serve the Lord in her role at LSESD with all of her heart, mind, soul, and strength.

The SKILD team had the important opportunity to offer their skills to serve refugee children.…